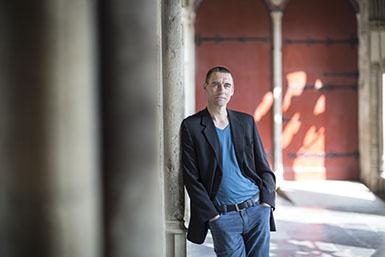 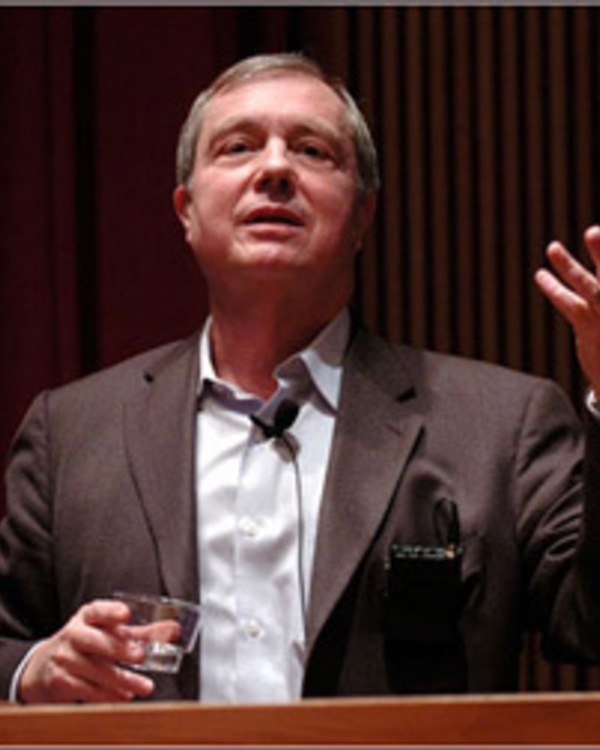 What Are Possible Worlds and What Are They For?

In the first part of this paper, I present a modal ontology. (It is an “actualist” ontology in the accepted but misleading sense of the word: it proceeds on the assumption that there are no things but those that actually exist. It is an “abstractionist” modal ontology, as opposed to a “concretist” modal ontology like David Lewis’s “Genuine Modal Realism.”) The objects that figure most prominently in this ontology are “ways things might be.” Among ways things might be there are maximal ways things might be—or “possible worlds.” The most important items belonging to the ideology of the theory are ‘is true in’ (said of propositions and possible worlds) and ‘exists in’ (said of objects of any sort and possible worlds). I will maintain that ordinary speech employs two “modal idioms,” two ways of expressing modal theses, one illustrated by the sentence ‘It is possible that she will win the election’ and the other by ‘There are several ways in which she might win the election.” I will further maintain that the modal ontology I present is a refinement of the ontology presupposed by the latter “idiom,” and that, therefore, in a certain sense, the modal ontology I present is presupposed by our everyday modal discourse. Modal arguments—in which philosophy abounds—may be framed either in terms of modal logic (the logic of ‘it is possible that’ and ‘it is necessary that’) or in terms of quantifier logic, possible words, and ‘true in’ and ‘exists in’. In the second part of the paper, I will defend the position that significant advantages are gained by framing them in the latter way. 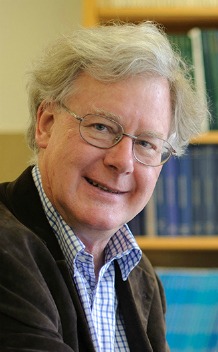 Impossible Pictures and the Limits of Imagination

The paper identifies two broad kinds of impossible pictures, labelled “combinatorial” and “formal”. Combinatorial impossibilities arise from the pictorial combination of otherwise recognisable elements into images of objects that do not or could not exist in the physical world but which are nevertheless imaginable. The formal impossibilities are of a logical or metaphysical kind that, so it is argued, arise out of illusions and paradoxes in the pictorial process itself, notably the representation of 3-dimensional objects in a 2-dimensional plain. Examples like the Penrose triangle (“tribar”) and the Penrose stairs are discussed and the question raised whether such impossible objects can be imagined. A case study of three of M C Escher’s famous lithographs (that use the Penrose figures) is introduced aiming to show how artistic and aesthetic effects employed by Escher can aid the imagination in its struggle to make sense of the impossible.

Can We Even Tell When the Wheels Come Off the Bus?

By examining the justification for the major metaphysical claims that David Lewis provides in On the Plurality of Worlds, I argue that the standards that Lewis and other metaphysicians often cite as good-making features of theories provide no basis for thinking that those theories are accurate. Conforming to those standards cannot supply much metaphysical knowledge. Worse, for metaphysicians, those methods are the basis for a reductio of the metaphysical enterprise.

This website was built with Webnode
You can also have an impressive website for free!
Try it out