Modality in the Metaphysics of Ethics

The paper assumes a non-naturalist view of ethics according to which particular moral facts are ultimately grounded in non-normative facts together with general moral principles. This view raises two questions. The first concerns the form of these general principles. The second concerns their modal status. The paper argues that pure moral principles best understood as modalized generalizations of the form It is normatively necessary that whatever is PHI is F (where PHI is non-normative and F is normative), though not every such fact is a principle; and that given plausible assumptions, most such principles are metaphysically contingent. This view raises further questions about the epistemology of ethics, and about the range of metaphysically possible variation in moral principles, answers to which are briefly sketched. 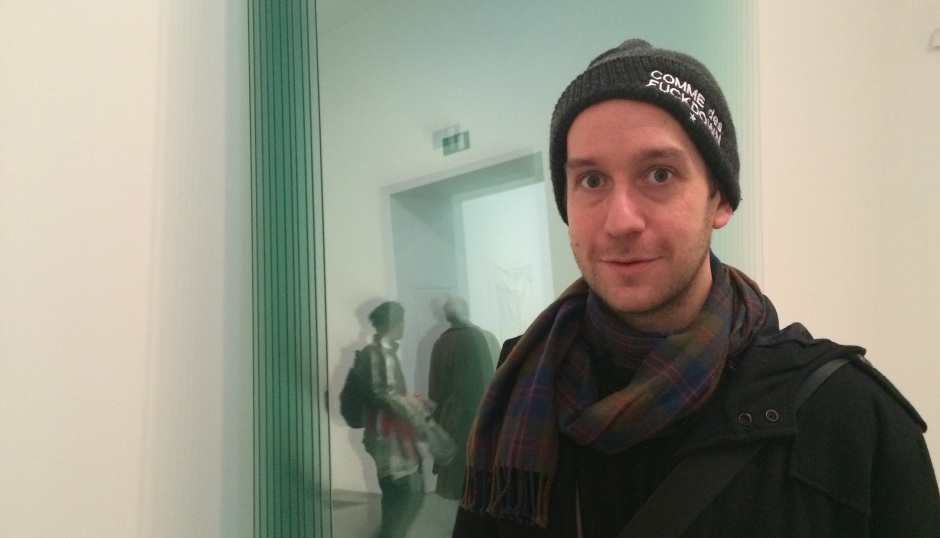 The Questions of Ontology
The ontological question, Quine famously told us, is curious in its simplicity. Not only can it be asked in three words — what is there? — but it can be answered in just one: everything. But though Quine thinks that everyone will accept the truth of this answer, he thinks that ontology remains a lively discipline insofar as there remains room for disagreement about cases: thus one philosopher might disagree with another about whether or not there are such things as numbers, properties, composite objects, temporal parts, and so on. Each side will, of course, agree that there is what there is. But they disagree nonetheless, since they disagree about what there is, and thereby about to what ʻeverythingʼ amounts. In his influential paper “The Question of Ontology”, however, Kit Fine has argued that Quine’s conception of ontological inquiry is doubly wrong, since ontological questions are not questions about what there is and neither are ontological questions properly answered by saying that there are (or are not) things of the relevant sort. Rather, Fine thinks, ontological questions are questions about what there *really* is and are properly answered only by saying that all of the things of the relevant sort are real. In my talk, I aim defend a broadly Quinean picture of ontology by arguing that both Fine’s criticisms of Quine, and the conception of ontological inquiry that Fine subsequently develops, are problematic.

Webnode, an innovative sitebuilder
Have a captivating website for free!
Get started