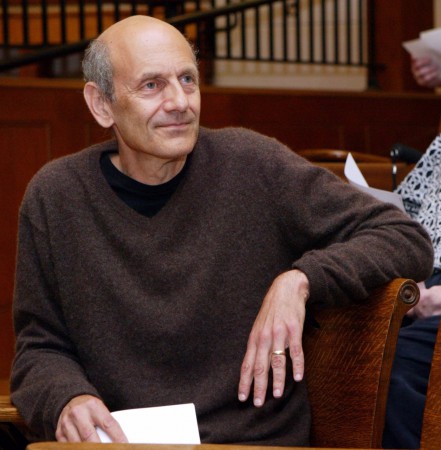 Humeans have a problem with quantities. A core principle of any Humean account of modality is that fundamental entities can freely recombine. But determinate quantities, if fundamental, seem to violate this core principle: determinate quantities belonging to the same determinable necessarily exclude one another. Call this the problem of exclusion. Prominent Humeans have responded in various ways. Wittgenstein, when he resurfaced to philosophy, gave the problem of exclusion as a reason to abandon the logical atomism of the Tractatus with its free recombination of elementary propositions. Armstrong promoted a mereological solution to the problem of exclusion; but his account fails in manifold ways to provide a general solution to the problem. Lewis studiously avoided committing to any one solution, trusting simply that, since Humeanism was true, there had to be some solution. Abandonment; failure; avoidance: we Humeans need to do better.

In this paper, I present what I take to be the best account of quantities, tailoring it where needed to meet Humean demands as well as my own prior commitment to quidditism, and my own comparativist inclinations. In short: determinables, not determinates, are the fundamental properties, and freely recombine; determinates arise from the instantiation of determinables in an enhanced world structure; determinate quantities may be local (in a sense to be explained), but they are not intrinsic. Is the account I end up with Humean? Not, unfortunately, as it stands: the problem of exclusion still rears its ugly head. After dismissing a failed attempt at a solution, I consider in the final section the two viable Humean options. One attributes the source of the necessary exclusions to conventional definition, the other attributes it to logic. The first is safe and familiar, but not a response I can accept given my other commitments. The second is more radical and less familiar; but I am convinced it is on the right track. I don’t have space to develop it much here, but I put it out for future research.

Webnode, an innovative sitebuilder
Have a captivating website for free!
Get started